New technologies, new factories… Are we prepared for the 4.0 Era?

What makes the difference between improvement and innovation? 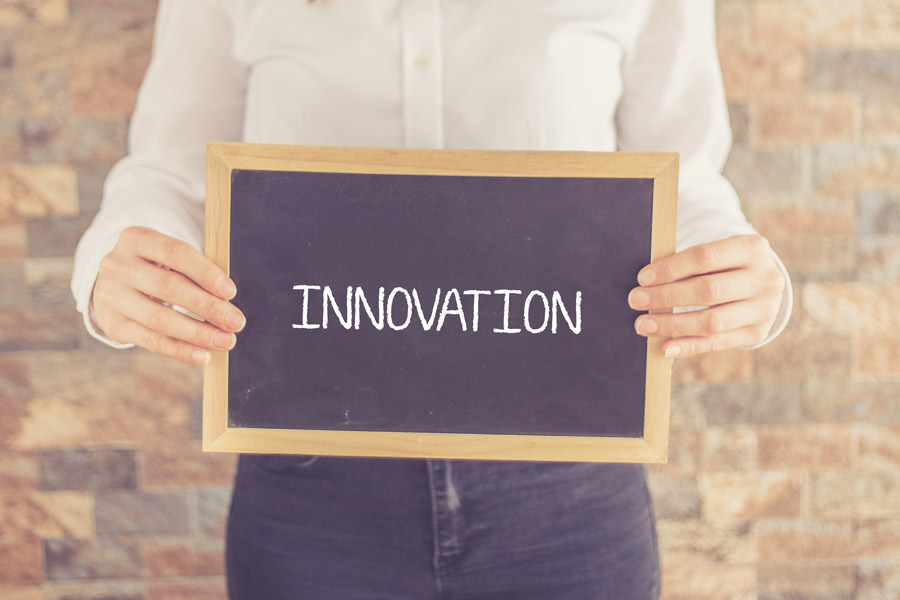 State financing, particularly for small businesses, is the key factor for the development of innovation and efficient technological progress.

Global companies are usually mostly interested in new developments that can result in increasing speed, capacity, strength and efficiency rather than changing the concept of work itself.

Measuring the importance of an innovation ultimately depends on the degree to which it improves an existing activity or the performance of a function. In order to acquire the ‘innovation’ status, a new technology or process must create related and complementary activities that, in turn, bring about employment, wealth and other major advances.

Let’s have a look at the numbers

Every year, Bloomberg draws up a ranking list of the 50 most innovative countries in the world, taking into account seven different and objective criteria based on R&D investment, productivity and technology, number of patents, spending on higher education and development of high value-added areas, among others.

At first glance, Bloomberg’s 2018 ranking is no big surprise: in first- and second-place titles, South Korea and Sweden have respectively held on to their spots, while Singapore made an entry in third position.

According to Professor Yeo Kiat Seng’s –associate vice-president at the Singapore University of Technology and Design– statement to the French newspaper Le Figaro, “Singapore has always focused on education, especially in disciplines involving science, technology, engineering and mathematics”. Many other experts praise the country’s commitment to research and innovation funding.

South Korea stays in the lead: That’s five years in a row for the Asian king of innovation!

How can it be possible? Less than 60 years ago, South Korea was a rural society and one of the poorest countries in the world. However, this small nation is now a global leader in innovation and the world’s 11th largest economy.

Built on an economic and cultural approach to technology, Korean development has grown up around low-cost manufacturing exports, large conglomerates and heavy investing into research and development.

For the first time since the study has been compiled, the USA dropped out of the top 10 in the Bloomberg Innovation Index 2018. North-American experts are still wondering what has gone wrong. Early assessment cite education as the main cause of the US fall in Bloomberg’s ranking, while an important decrease in value-added manufacturing was also a major reason.

However, even the cited criteria are met to greater or lesser degrees, a great barrier still exists between potential and success: fear of failure. Unlike in countries where enterprising and exploring new business horizons are deep-rooted cultural traits, such as China, South Korea or the USA, people living in the Mediterranean region are more reticent when taking risky decisions. For example, Spain has been ranked 29th among the 50 most innovative countries, far behind its French neighbour.

Protec Arisawa: our own way to innovation

Correct innovation management is the key for a company like ours: after the severe crisis suffered, we maintain our expansion as a global reference in fibre-reinforced high pressure vessels manufacturing, carrying out important projects that are recognized worldwide. Protec Arisawa is an international company with proven expertise; now we are looking ahead to the future, betting on training and innovation as pillars of our business policy.

At Protec, we believe in innovation as a fundamental value that is central to our success. Our commitment to technology is to improve our processes and products day by day, so as to reach the highest quality and efficiency levels. We want to work next to our customers and suppliers, designing ideal solutions for the future.