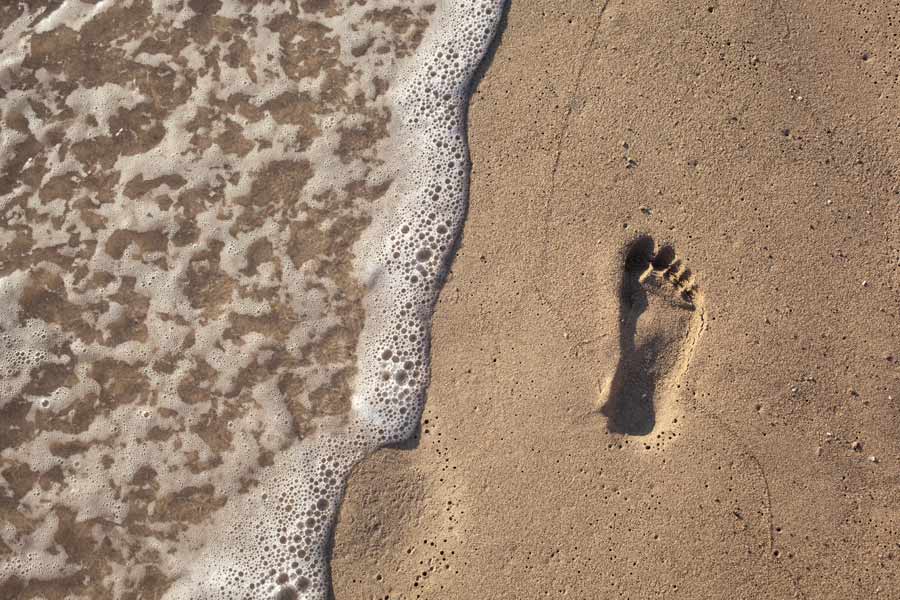 At this point, seawater desalination techniques are increasingly playing a decisive role as an alternative source of water. More than 300 million people around the world rely on desalinated water for their daily needs. In 2015, the United Nations Report about hydrographic resources underscored that almost 75% of the population in the Arabian Peninsula is in fact living in a constant water scarcity situation, considering 1,000 cubic meters per inhabitant and year as an established global key figure to guarantee optimum conditions for sustainable growth of this area. In the United States for example, on average each person uses far more than 2,000 cubic meters a year.

In most cases, hard climatic conditions and disparate possibilities to access water are only the first obstacles to implement an efficient, viable and reliant water supply program that must satisfy the basic needs for the expanding population of the XXIst century metropolises in the Persian Gulf. Located in an extremely dry climate zone with relatively easy access to seawater, this part of the world has been a groundbreaking area in desalination techniques and proceedings. It is no coincidence that the two leading countries in desalination capacity are Saudi Arabia and the United Arab Emirates, and more than half of the global desalination plants are operating in the Middle East. All projects are unique in this area. In a geopolitical context marked by different political, economical and social systems, the scale and extension of construction works relies on multiple factors. Nevertheless and according to UN studies, the actual challenge for this sensitive area consists in reducing the generalized oil dependence that rules the thermal technology traditionally used in this region to ensure drinkable water availability thanks to the sea.

As innovation is Protec Arisawa’s natural medium, this global leader in creating and fabricating fiber reinforced plastic pressure vessels for membrane filtration systems –commonly used in advanced desalination processes– is playing its part. By replacing old thermal seawater treatment systems (both MSF and MED) by reverse osmosis technology, Protec’s contribution to sustainable development in the region with most overexploited aquifers in the world can’t be neglected. For instance, Protec Arisawa will produce the pressure vessels for Doha Phase One desalination plant in Kuwait. This leading-edge facility will process everyday 270,000 tons of seawater into fresh water, which would ensure covering the daily needs of 900,000 people, starting year 2018. This project presents an added technical challenge: the marine region along Kuwait’s coast is notorious for its poor water quality, and its treatment requires complex seawater processing techniques.

Protec’s expertise is well known in the Persian Gulf region. Only 100 km south of the Kuwaiti border, the massive Ras Al-Khair desalination plant in Saudi Arabia operates with the best RO pressure vessels in the market. This hybrid facility that implements both multistage flashing (MSF) and reverse osmosis technology is the biggest desalination plant of its kind in the world, capable of supplying approximately 3.5 million people in the capital, Riyadh. In Mirfa (Abu-Dhabi), Protec will provide the membrane housings in a project that will combine existing and new facilities to offer a seawater desalination capacity of 238,635 cubic meters a day.

Protec Arisawa will manufacture and supply state-of-the-art equipment both for Doha and Mirfa desalination facilities, in accordance with the engineering standards of the Boiler and Pressure Vessels Code of the American Society of Mechanical Engineers (ASME), section X.