So far, 2018 is being an excellent year for Protec Arisawa

A new lithium extraction technique that could transform the desalination industry 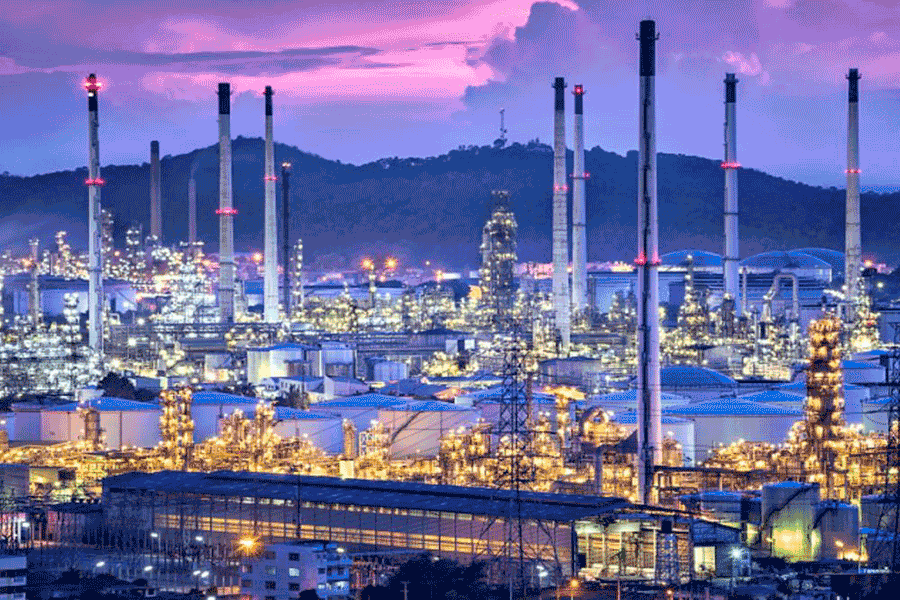 The Basque Internationalisation Agency has managed to get top executives from Saudi Aramco, the largest oil company in the world, to visit the Basque Country and meet the most relevant local firms in the sector. As global leader in pressure vessel manufacturing for Reverse Osmosis desalination processes, Protec was present to ascertain cooperation and investment prospects in the United Arab Emirates.

At the beginning of July, Basque companies from the Renewable Energy, Engineering, Oil & Gas, Railway, Electric and Water sectors, held a series of inverse trade meetings with senior executives from the main Saudi oil company: Saudi Aramco, the Saudi Arabian national petroleum and natural gas company, one of the largest groups in the world by revenue. According to Bloomberg News, we are talking about the most profitable company in the world.

Let’s get to the background: Representatives of the Saudi energy leader senior management visited the Basque Country in the framework of a commercial exchange, an initiative promoted by Basque Trade & Invest (formerly known as SPRI). The foreign executives were also accompanied by several representatives and commercial delegations from five of the most powerful companies in the United Arab Emirates. As expected, Protec Arisawa was invited to participate in the meetings.

Protec wishes to thank the AVI/Basque Trade & Invest as a most valuable platform to spread its pressure vessel and rack solutions around the world. The corporate purpose of this agency is to promote the internationalisation of the Basque economy and companies, by supporting their international outreach, along with the competent stakeholders to attract external investments to the Basque Autonomous Community.

This commercial inverse meeting between companies, knowledge and cultures had two main goals:

The plan is to deploy a new portfolio of value added services, segmented for different company profiles in an integral model combining own and partner capacities. Of course, Protec Arisawa will stand first in line.

The United Arab Emirates market is among the most dynamic in terms of foreign trade. It is one of the 16 largest exporters and of the 20 largest importers of goods worldwide. In the period 2012-2014 its trade represented an average of almost 175% of GDP. For Protec Arisawa, this gathering between Persian Gulf and Basque companies offers incredible possibilities for its pressure vessel solutions and membrane filtration systems, financially and in terms of expansion, innovation and research.

The favourable business climate in the United Arab Emirates, its geographical location, the high level of income of its population, the strong investment plans being undertaken to diversify their economy and, in addition, the great development of infrastructures that the country is implementing to position itself as a logistics centre towards Africa and Asia, represent major incentives for Basque companies to invest in this region.

This area is a crucial ecosystem for Reverse Osmosis desalination processes due to the growing number of membrane desalination plants in the region: The Persian Gulf market for water treatment is a well-known environment for Protec Arisawa, thanks to its wide experience with first-class clients in this part of the world.

Here are the news items collected by the media about the meeting: