Premium-quality customized vessels and record deadlines. How do we achieve it? 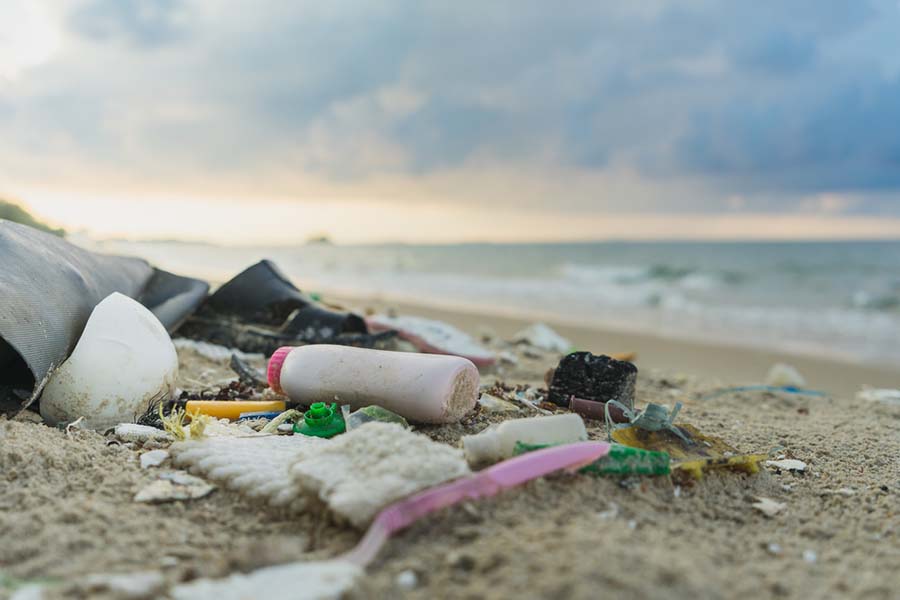 Look around you: Plastic is everywhere. The presence of pollution caused by plastic materials in our environment is driving different initiatives at national and global level aiming at controlling the problem.

There is no doubt about it: The use of plastic in large quantities is a sign of industrial development. Growing expansion in the railway, defence and aerospace industries, added to chemical bonding properties or resin adhesives that increase product durability, are factors that seem to be applied as mechanical fasteners in high-end industries, and high temperature resins used in composite applications stand as significant drivers for the market.

Almost within a generation, plastic has managed to worm its way into so many aspects of our everyday life that it can be difficult to imagine our socioeconomic system functioning without this material developed in the early years of the 20th century.

Nevertheless, packaging industries, and especially plastic-related activities, are at the heart of the debate: according to some Greenpeace recent studies, up to 12 million tons of plastic end up in our seas each year worldwide, accounting for 80% of marine pollution. Today most plastic packaging items and medical material are still used only once before being discarded, often ending up polluting the environment.

However, as experts in fibre-reinforced plastic production, at Protec we understand the extent of this situation. We are major actors in this plastic global world, and our commitment must be to set the debate in motion, in order to work for responsible consumption and a sustainable future.

According to ‘The Telegraph’, Buckingham Palace has recently outlined new waste plans in order to eradicate plastic from their daily agenda: there is a “strong desire to tackle the issue” at the highest levels of the Royal household. The new measures include gradually phasing out plastic straws in public cafes and banning them altogether in staff dining rooms.

Like the Queen of England, the Taiwanese government has declared war on single-use plastics. The country will minimize as much as possible the use of plastic cups, bags and dishes by 2030. In both cases, the objective is to significantly reduce the presence of waste in the oceans, a growing problem that will determine future international and environmental policies.

Estimates state that every year we produce globally more than 300 million tons of plastic, and at least 10% of all this material will predictably end up in the sea. Actually, oceanic experts claim that the plastic-to-plankton ratio is now 1:2 and, left unchecked, plastic will outweigh fish by 2050.

Plastic: Too valuable to become trash

Indeed wastefulness seems to have been a constant feature of human behaviour throughout history. However, plastic could play an effective role in sustainable development. Is it really possible?