2017: another great year for Protec Arisawa

What makes the difference between improvement and innovation?

New technologies, new factories… Are we prepared for the 4.0 Era? 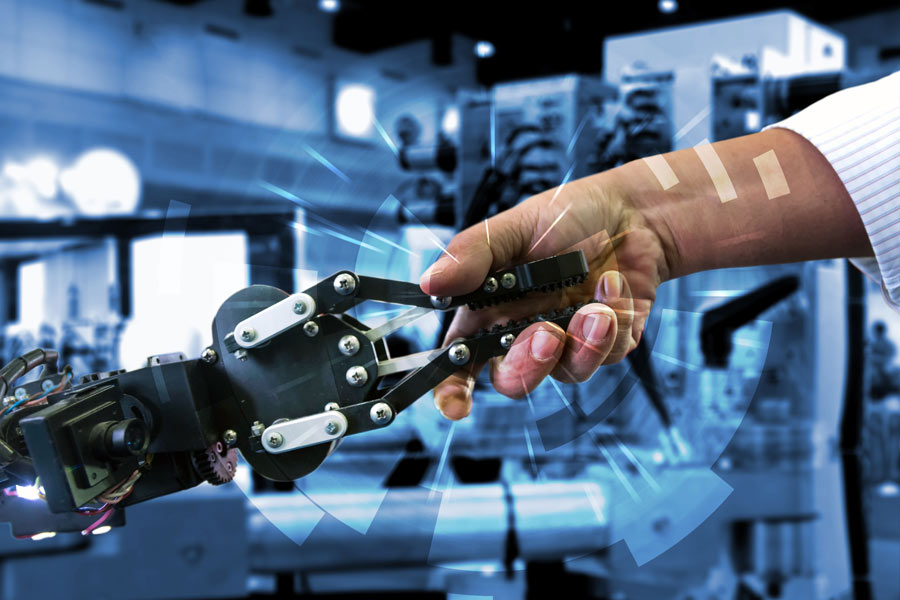 The Fourth Industrial Revolution will have to draw a new relationship between people and machines.

This comes as no surprise: Throughout History we have witnessed several key processes that have totally changed the way we produce, work and, ultimately, live. At the end of the XVIIth century, steam engines transformed the world introducing a rural society into the industrial and social processes. The First Industrial Revolution started a long road we are currently travelling on, the end of which is still a long way off. At Protec Arisawa, our expertise is the design, development and manufacture of premium fibre-reinforced pressure vessels and we are leaders in our field of activity. As such, we cannot ignore this new approach to industrial procedures and should take part in it. 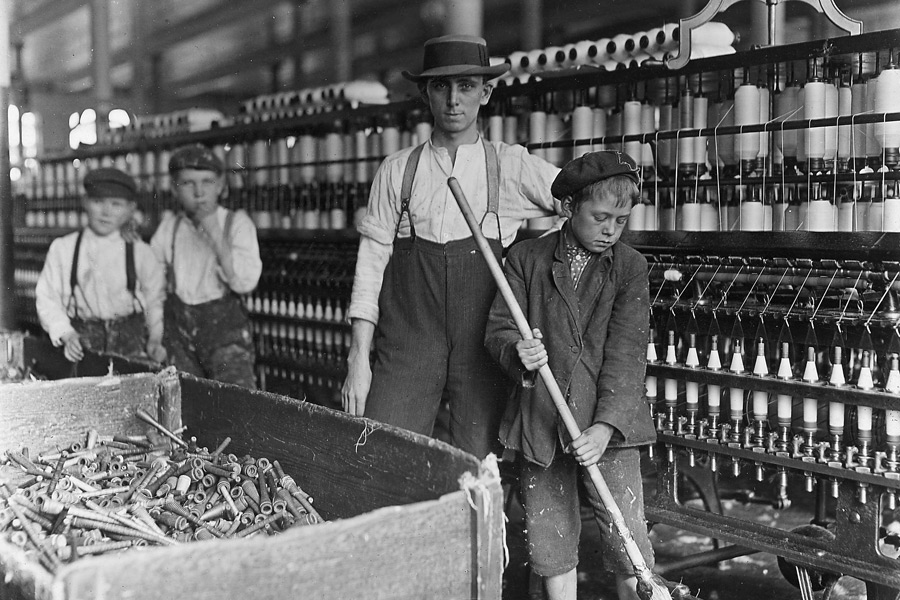 Going back to History, it is in the period spanning from 1870 to 1914 when the use of steel and oil as well as electric power opened the gate to mass production. Major technological advances during this period and the following decades led to the Third Industrial Revolution, or Digital Revolution: An era that starting in the late 1970s and is still ongoing. The advancement of technology from analogue electronic and mechanical devices to the digital technology available today made computers the universal tool for almost all productive sectors. The use of electronics and information technology to automate production brought us where we stand nowadays. This time, the robots integrated into cyber-physical systems will be responsible for a radical transformation: Welcome to the Fourth Industrial Revolution.

A new and connected era

Also called 4.0, this new robotic era we are living in follows the other three transformative historical processes. The fourth industrial revolution is an expression coined by the founder and leader of the World Economic Forum, Klaus Schwab, referring to the intense technological changes that have been modifying our productive and social processes since the middle of the last century: A fusion of technologies that blur the lines between our established physical spheres, both digital and biological.

Schwab himself declared that humanity is “on the brink of a technological revolution that will fundamentally alter the way we live, work, and relate to one another. In its scale, scope, and complexity, the transformation will be unlike anything humankind has experienced before «. 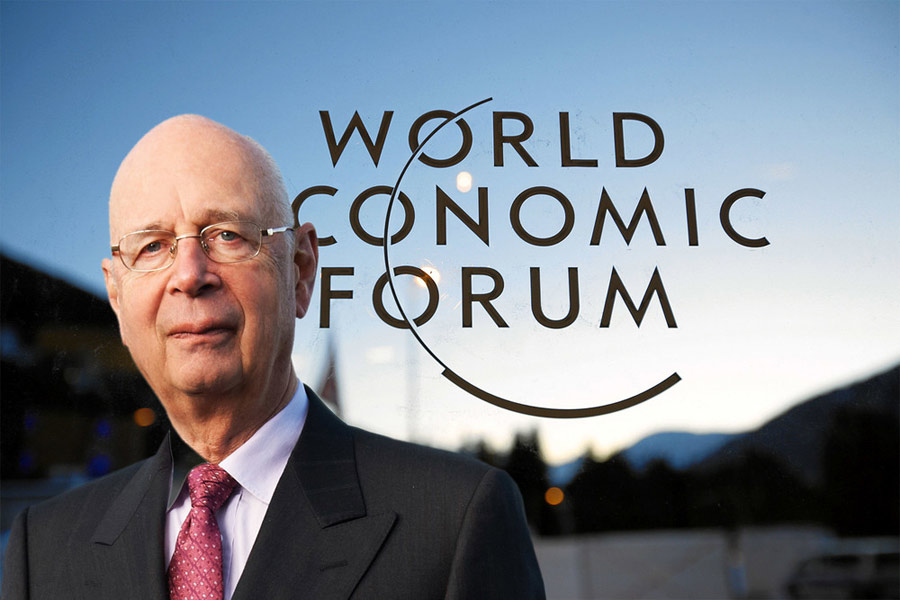 According to Schwab and some other experts, now we have the opportunity to shape this Fourth Industrial Revolu­tion, which will dramatically alter how we live and work. «The future of employment will be made of jobs that do not exist yet, in industries using new technologies, under planetary conditions that no human being has ever experienced,» sums up David Ritter, CEO of Greenpeace Australia / Pacific, in a column about the Fourth Industrial Revolution for the British newspaper The Guardian.

So, what is this huge change about and why do some people identify it as a genuine revolution? If we follow the theorists’ main assumptions, it is not single and brilliant innovations that will decide our future productive processes, but the meeting of all those developments carried out during the last decades and still to come. In that sense, this trend represents a paradigm shift, instead of one more step in the frenzied technological race.

We can be sure about one thing: In our current 4.0 factories, automation is already being carried out by cyber-physical systems, made possible by the internet of things and cloud computing systems. These cyber-physical systems combine both physical and tangible machinery with digital processes, acquiring the capacity to make decentralized decisions and cooperate with humans, through the evolving technology developed around the internet of things.

What we will see, say theorists, is an «intelligent factory» in a strictly literal sense. However, this fantastic cyber-model is already posing some worrying issues. Indeed, not everyone sees the future with optimism: The surveys reflect global concerns of entrepreneurs for «technological Darwinism», in which those who do not adapt will not survive. Furthermore, if this happens at full speed, as Fourth Industrial Revolution enthusiasts are pointing out, the effect can be as quick and devastating as the one generated by the third revolution.

As the global leader in creating and manufacturing fibre-reinforced plastic pressure vessels for membrane filtration systems, Protec is committed to this new 4.0 era: We are a forward-looking company and we possess the technology, resources and motivation to plunge into change. Using innovation and state-of-the-art manufacturing processes, we strive constantly to improve our products, modernizing our factories and services at the pace of change.