Protec Arisawa and SUEZ: Without our collaboration, the Barka IWP plant would not have been possible

Graphene membranes: The future of filtration for desalination processes? 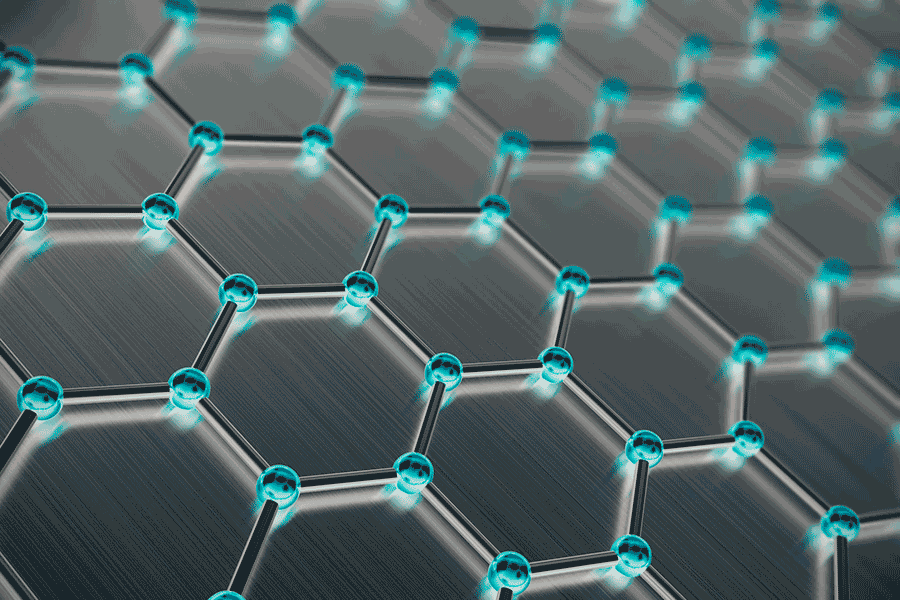 Since the discovery of graphene, this new material has opened multiple fields of research thanks to its astonishing properties and countless possible applications. Now, new studies reveal that graphene membranes could also mark a before and after for seawater desalination techniques. As global leaders in FRP pressure vessel solutions for membrane filtration systems, at Protec Arisawa we are always up to date…

To begin with, for those who have never heard about this miraculous material, graphene has been under the soptlights since its discovery in 2003: a major scientific development that will undoubtedly condition the future of many industrial sectors. The researchers of Russian origin Andre Geim and Konstantin Novoselov were awarded the Nobel Prize in Physics in 2010 for obtaining this new material with dazzling potential applications: More efficient and resistant computers, substitution organs, flexible electronic screens, solar panels, membrane filtration devices, and a very long etcetera.

What exactly is graphene?

In a few words, graphene is a two-dimensional material, formed by a single layer of carbon atoms a million times thinner than a human hair, with high capacity to conduct electricity and heat. It has unique properties, as it is the thinnest material on Earth, as well as extremely resistant and flexible: Two hundred times harder than steel, five times lighter than aluminium and with higher conductivity than copper. Just one piece of information: A graphene sheet measuring one square meter weighs only 0.77 milligrams!

There is, however, a curious fact about this process: This graphene sheet is so thin (the size of an atom) that the obtained material is invisible to the human eye. Also, this material is not as new as it seems: When we draw with graphite (the main component of traditional pencil leads), the scratching produces small amounts of graphene.

So we can easily imagine that many governments and science institutes are developing huge research programs in order to investigate new solutions for graphene manufacturing, treatment and manipulation. As foremost example we have the Graphene Flagship project, the largest scientific initiative in the European Union: with a budget of one billion Euros and 150 research teams from 23 countries involved, its aim is to tackle the uses of graphene from a multidisciplinary and practical approach. We are facing “a new revolutionary material, discovered less than ten years ago, and made up of a single layer of carbon atoms,” explained Frank Koppens, director of the nano-optoelectronics research group at ICFO in Barcelona (Spain): A research institute dedicated to photonics where a whole department is devoted to the study of graphene.

Koppens, who is living himself at the centre of this revolution, concluded that “in any case, in a decade the world will be different, if we manage to domesticate this miraculous material”.

A few weeks ago, scientists at the University of Manchester’s National Graphene Institute (NGI) led by Professor Rahul Raveendran Nair have managed to electrically control the flow of water through “smart” membranes made from this material. The researchers are convinced that their findings might turn upside down the field of artificial biological systems, tissue engineering and membrane filtration systems. 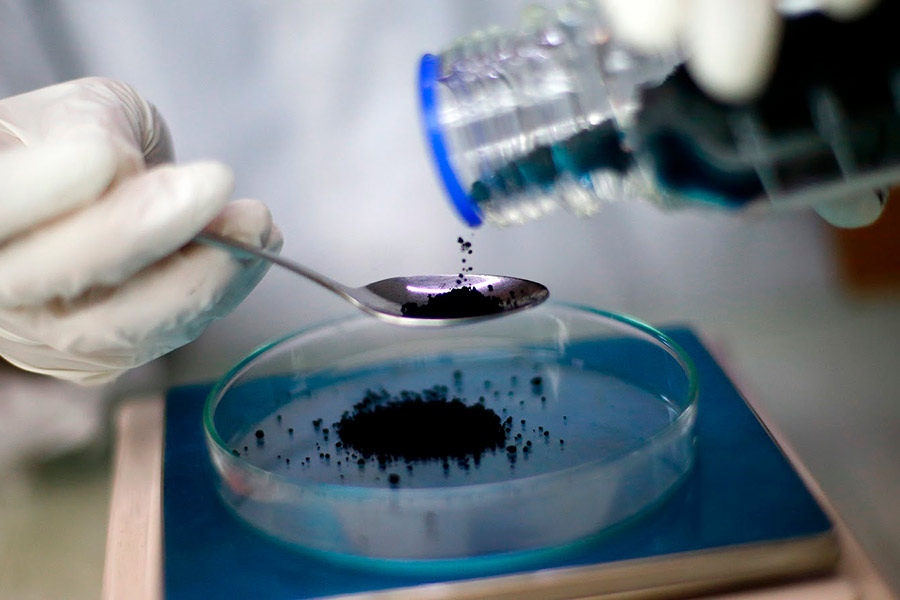 The graphene membrane: How does it work?

According to study results, the new “smart” membranes, developed with graphene oxide, allow the precise control of water flows by using an electric current. Professor Rahul Nair stated that their new achievement “allows us to precisely control water permeation, from ultrafast permeation to complete blocking”. We are facing a work that can indeed open up an avenue for further developing smart membrane technologies, that will “permit precise and reversible control of molecular permeation through the use of external stimuli, and it would be of great interest to many areas of science (physics and chemistry), to life sciences (health),» he said.

The scientific research, carried out in collaboration with experts from the Universities of York (UK), Shahid Rajaee Teacher Training SRTTU (Iran), and Antwerp (Belgium), has demonstrated that graphene oxide membranes could be used as a sieve to remove salt from seawater as a desalination alternative.

At Protec Arisawa, we manufacture the best FRP pressure vessels and racks for membrane filtration systems. Both from an industrial and scientific viewpoint, graphene is a material called to break into our field of action, and that’s why we are already anticipating future innovations for a sector that could shortly be turned upside down. The global interest in graphene-based membrane technologies will soon provide a pathway to their commercialization. We will remain attentive…

A graphene roll out. MIT News