Protec Arisawa and SUEZ: Without our collaboration, the Barka IWP plant would not have been possible

A new lithium extraction technique that could transform the desalination industry 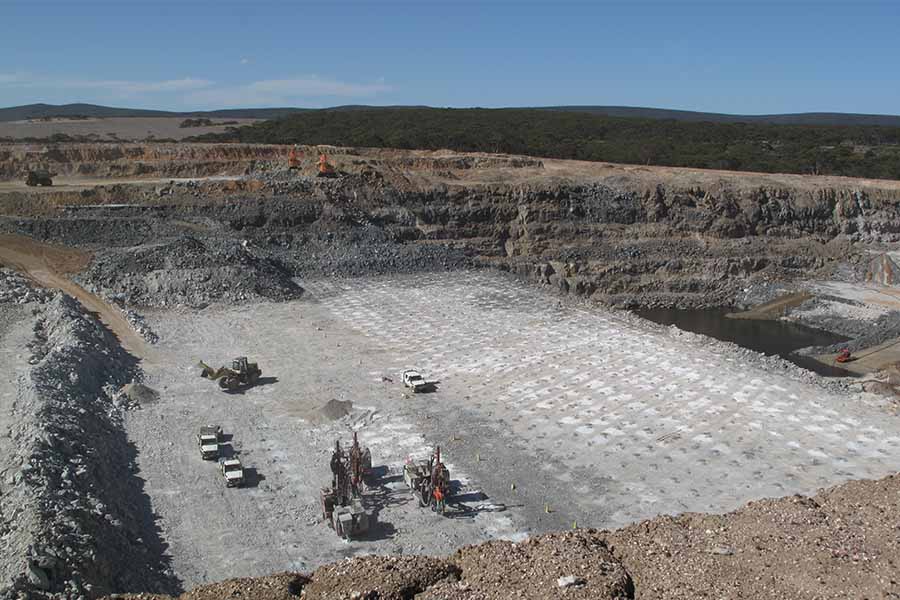 Lithium is the world’s lightest metal and has been dubbed “white petroleum” due to its common usage in state-of-the-art batteries. It is a lighter, more efficient and more durable material than other competing technologies. Now, a recent desalination process with new filtration membranes could extract this mineral, vital for our everyday life, from seawater. How is that possible? As global leaders in FRP pressure vessel solutions, at Protec Arisawa we want to know more about it…


While climate change is putting huge cities like Los Angeles and Cape Town under great pressure regarding water supply, a new filtering material could be used in desalination processes to extract lithium. This major advance can potentially offset the cost of producing freshwater from the ocean. Why is this scientific achievement so important?
Just take a look. Lithium is all around us. It can be found in seawater across the planet, and in groundwater in certain geological formations. It is a vital element for batteries that power all kind of devices, from day-to-day systems like our cell phones and laptops, to military technologies such as those used in drones and electric vehicles.


How does a scarce mineral end up in our pocket?

The concentrations of lithium are very low, and this mineral is typically mined from briny lakes in a really intensive time- and energy-consuming process. Today, major producers are China, Australia and some countries in South America and Africa. However, this could change very soon.
Last February, according to a paper published in Science Advances, scientists from Monash University and the Commonwealth Scientific and Industrial Research Organisation (CSIRO) in Australia, in cooperation with the University of Texas (Austin, USA), have managed to develop a new membrane made from a metal-organic framework, or MOF. This amazing material can imitate the filtering abilities found in organic cells, which allow some particles or molecules to pass through it, while stopping others. It sounds really promising…


In a few words, MOF has an intricate internal structure that makes it the perfect material for capturing, storing and releasing molecules. Therefore, the development of highly efficient lithium ion separation membranes is the key to achieve success in this technological challenge, especially in a world that demands huge quantities of energy storage materials (such as lithium batteries), added to the decline in the reserves of these resources.
However, there is one important piece of information to be taken into account: despite lithium’s common association with batteries, over 60% of world lithium demand comes from industrial applications, such as glass, ceramics, lubricants, and casting powders. For example, the separation of chemical mixtures on an industrial scale could account for about 10 to 15 % of the world’s total energy consumption. Currently, this mineral is worth about US$100 a pound (about €180 a kg), and it could significantly reduce the cost of seawater desalination processes, thus contributing in the production of important and vital supplies of freshwater for a thirsty planet.


At Protec, we believe in innovation as a fundamental value that is central to our success. It couldn’t be otherwise: As experts in pressure vessel production for Reverse Osmosis membrane filtration systems, we understand the magnitude of this new global approach that allows the extraction of a material as relevant as lithium directly from seawater.
We are a key player in our sector, and our commitment is to work for responsible innovations and a sustainable future. We strive every day to make our technologies and processes more sustainable and eco-friendly. With this in mind, we will remain vigilant to further developments in the MOF membrane filtration systems’ field of action.